Determining which Toyota RAV4 has the best gas mileage

Among the family SUVs that suggest plentiful cargo space and outstanding performance capabilities, the 2021 Toyota RAV4 earns a special place. In addition to a fully-appointed interior, the Toyota RAV4 fuel mpg demonstrates magnificent ratings that will help drivers save more on fuel annually and spend less time at the gas station. Are you interested? Then, below we'll present you the gas mileage and fuel rating of the RAV4. We hope it'll help you decide if this car is the right vehicle for you.

The fuel savings always starts with the engine, and the Toyota RAV4 has worked here very hard. All non-hybrid models are fitted with a 2.5L Dynamic Force 4-Cylinder engine paired to an eight-speed automatic transmission. With up to 203 horsepower and 184 lb-ft of torque, it can offer you an energetic drive that's great for long road trips. For this purpose, the RAV4 provides excellent fuel economy ratings - EPA estimated 27 mpg in the city and 35 mpg on the highway.

To optimize the gas mileage, a Stop and Start Engine System is also included in some RAV4 trim editions as a part of the powertrain. This device avoids excessive fuel consumption by powering the motor down at red lights or stop signals over long waiting times. The engine starts again without a hitch as you withdraw your foot from the brake. It also uses a drive mode select system for adapting the driving dynamics to your needs. For getting a more efficient ride, you can quickly change for ECO mode that will regulate the acceleration and electrical components for making mpg ratings better.

All non-hybrid versions of the RAV4 coming with FWD deliver an EPA-estimated 26 mpg in the city and 35 mpg on the highway.

As the RAV4 LE trim has the lightest curb weight, it produces the greatest fuel economy ratings with AWD - 27 mpg in the city and 34 mpg on the highway. It gets such ratings because it's the single trim editions that have the Stop and Start Engine System.

All other trim editions with AWD deliver 25 mpg in the city and 33 mpg on the highway.

In 2021 Toyota also suggests its purchaser the Hybrid version of RAV4. It's fitted with the same 2.5L 4-cylinder engine with a multi-electric motor and a 244.8-volt Nickel-Metal Hydride traction battery. The total output is 219 horsepower. The engine is also paired to Electronically Controlled Continuously Variable Transmission (ECVT) with sequential shift mode. In combination, they allow the Toyota RAV4 Hybrid to deliver 41 mpg in the city and 38 mpg on the highway. 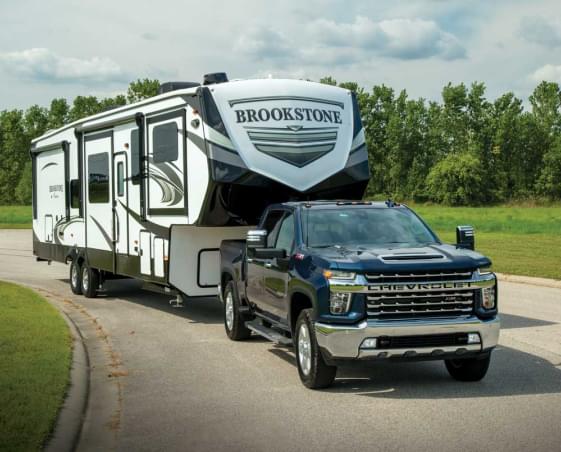 Speeding, rapid acceleration and braking can lower a Toyota RAV4 gas mileage by roughly 15% to 30% at highway speeds and 10% to 40% in stop-and-go traffic.